The driving force behind the scenes of Burn The Floor

Jason Gilkison, together with dance partner Peta Roby have become one of Australia’s most successful dance couples, being undefeated Latin champions from 1981 to 1997. During this time they also became World, British and International Champions. Jason and Peta received the 1990 “Young Australian of the Year” Award and in 1991 became the residing teachers at one of London’s most prestigious ballroom schools, where they remained for seven years, training many of the world’s leading dancers. They performed with Peter Allen in the presence of Prince Charles and the late Princess Diana, as well as having a feature story on 60 Minutes, recognizing their international success. Their film credits include Evita (with Madonna), performance only, and Lets Get Skase,choreography only.

1996 Aspects of Dance, London
1997 World Dance Superstars, Moscow
1999 Happy Days, Arena Spectacular, Australian Tour, assistant to Anthony Van Laast, Choreographer
1999 Official Hong Kong Changeover Ceremony
1999 World Dance Gala for Japanese Royal Family
1999 Masters of Ballroom, Imperial Palace, Vienna 2000 Sydney Olympic Games, Closing Ceremony, Segment Choreographer
2002/03 Choreographer, A Night With Dame Edna, US tour
2004/5 Back With a Vengeance, Broadway, New York
2003 Miss USA Pageant, Segment Choreographer.
2005/2006 Dame Edna, Back With a Vengeance, North American Tour
2006/2007 Dame Edna, Back With a Vengeance, Australian Tour
2008 So You Think You Can Dance Australia and USA, Guest Choreographer
2009 BURN THE FLOOR on Broadway
2009 So You Think You Can Dance Australia and USA, Guest Judge and Choreographer
2010 So You Think You Can Dance USA, Guest Judge and Choreographer
2010 Choreorgapher DWTS USA
2010 BURN THE FLOOR on the London West End
2010 BURN THE FLOOR the Broadway Tour USA
2011 BURN THE FLOOR the Broadway Tour USA
In 1999 Jason and Peta performed in the original production of the Ballroom and Latin Dance spectacular, BURN THE FLOOR, and danced with the company as lead dancers until 2006. Jason also accepted the role of choreographer in 2001, and become the company’s Artistic Director in 2005. His artistic skill and groundbreaking choreography continues to inspire the dancers and evoke the emotion of audiences around the world. Burn the Floor has performed in more than 40 countries and 161 cities.
In 2009 Jason created and choreographed the new Broadway Edition of BURN THE FLOOR, which ran for 193 performances at the Longacre Theatre from July 25th, 2009 to January 10th, 2010.
2008, 2009, 2010 Jason has blitzed the SYTYCD juggernaut in both the USA and Australia, stamping his presence as a phenomenal choreographer and astute judge.
July 2010 saw Jason take the BURN THE FLOOR to the West End, London, with an extremely successful run at the Shaftesbury Theatre.
Jason is currently engaged in the BURN THE FLOOR Broadway tour around the USA. 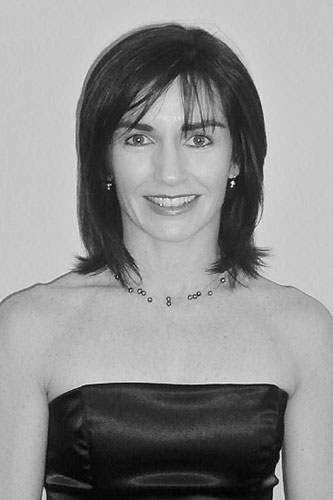 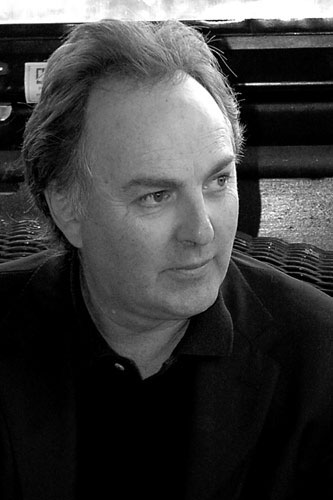 In a career spanning 39 years, Harley has worked with artists as diverse as Marlene Dietrich, Frank Sinatra, Elton John, Billy Joel, Michael Crawford, Billy Connolly, Queen, Michael Flatley, Meat Loaf, Queen, Lionel Richie, Kenny G and Sarah Brightman. For Barry Humphries (Dame Edna): Look at Me When I Am Talking to You, Remember You’re Out, Back to My Roots, A Night with Dame Edna, Dame Edna: Back with a Vengeance on Broadway and Dame Edna: My First Last Tour. Harley founded BURN THE FLOOR in 1999 and has passionately produced the show in more than 30 countries. 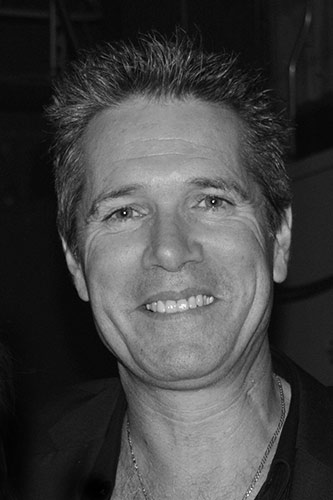 In 2005 Nic created the Australian Ballroom Company that in partnership with Duet Entertainment formed Dance Partner Productions that now manages and produces Burn the Floor.

Get all the latest news, special offers, ticket updates and merchandise releases